The influence of Blade Runner on future science fiction is inarguable.  Fingerprints of the 1982 dystopian sci-fi drama are evident not only in films like Total Recall (Mémoires Programmées), which was similarly based on a novel by Philip K. Dick, but also in popular works such as 12 Monkeys (L'armée des 12 singes), Minority Report (Rapport Minoritaire) or the Matrix. Even Spike Jones’  2014 film Her continued Blade Runner’s theme by exploring the intertwining of humanity and technology. The stark imagery of a not so distant future world which has both advanced and declined has long captured the imaginations of movie goers. Blade Runner’s impact on popular culture, however, extends well beyond the cinema. The films imagery, script and wardrobe have made an enduring mark which can can be heard and seen in the works of today’s rock artists.

To today’s viewer the dialogue of Hampton Facher and David People’s screenplay may feel forced but when Axl Rose, frontman and primary songwriter on Guns N’ Roses, opens their live performance of Welcome to the Jungle by howling “Wake Up! Time to Die!” while the band erupts, it’s anything but.  Just as Blade Runner did,  Welcome to the Jungle describes a future world, a future Los Angeles, plunged into darkness where even the mighty Captain America has been “torn apart”.  Check out the album Live Era ’87-’93 or their epic Use Your Illusion filmed in Tokyo to hear for yourself.

Rob Zombie and his metal band White Zombie also borrowed from the Blade Runner script to pen their 1995 hit single More Human Than Human. The songs refrain is in fact the tagline of the film’s Tyrell Corporation who uses the phrase to describe their new Nexus 6 model of humanoid robots called replicants.  The final verse of the song also stems directly from the film when Zombie proclaims “I am the nexus one, I want more life fucker, I ain't done, yeah”. White Zombie are no strangers to envying dark images and themes in their music.  Their album Astro-Creep: 2000 – Songs of Love, Destruction and Other Synthetic Delusions of the Electric Head saw the band’s sound evolve towards an industrial metal sound.  Blade Runner’s futuristic spin on traditional macabre proved to be an apt muse.
Blade Runner’s makeup and wardrobe have become and emblem of today’s artists looking to link their music with the avant garde and an uncertain future.  Annie Lennox sought to capture Darryl Hannah’s character Pris’ post modern look when she took the stage with David Bowie during the Wembley Stadium Freddie Mercury Tribute Concert to perform Under Pressure.
Montreal’s Arcade Fire are unabashed lovers of Film Noir. Win Butler and Régine Chassagne have also adopted Pris’ look for their stage performance of the band’s 2013 album Reflektor.  In the film, Pris applies the raccoon like makeup to her eyes, perhaps in a vain attempt to cover her body’s decline towards its predefined expiration date.  As in Blade Runner, themes of isolation, loss and death feature heavily in the lyrics of Reflektor. The album’s title track of incidentally also includes a vocal contribution from the legendary David Bowie, himself no stranger to the use of makeup for visual effect.

Beyond the imagery, Blade Runner’s influence on the modern soundscape must not be overlooked.  Vangelis took home the 1982 Academy Award for Best Motion Picture Soundtrack. His mix of analogue and digital synthesizers along with traditional instruments created a auditory experience that goes beyond could be accomplished with a standard sound palette.  The soundtrack marks one of the earliest uses of digital equipment to create sound that was musical and not simply machinelike.  Today we hear echoes of Vangelis in the works of Owen Pallet who masterfully paints a soundscape using loops, synths and traditional stringed instruments in his solo act as well as his work with Arcade Fire.  Chvrches, electropop sweethearts from Glasgow, Scotland (try they songThe Mother We Share) and Austin, Texas’ up and coming Migrant Kids (try their track Salida) both employ synthetic layers in their work to add texture to their work.  Vangelis created a new standard and style for music production. UK Producer Danger Mouse has offered that his work on Martina Topley Bird’s 2008 album Baby Blue was directly inspired and influenced by the Blade Runner soundtrack. As we approach 2019, the year in which the film is set, it is its soundtrack that will undoubtedly have most accurately predicted the future.  Of course, in doing so it also altered the outcome. 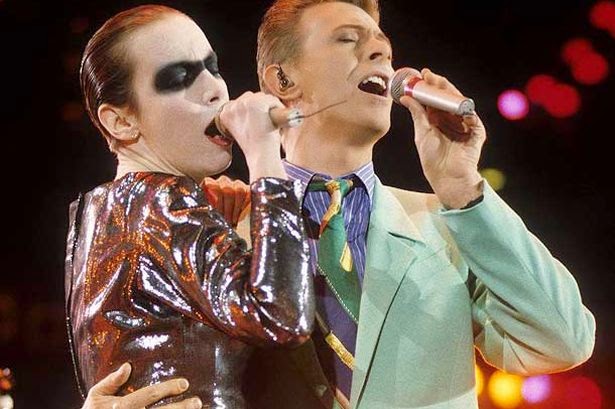 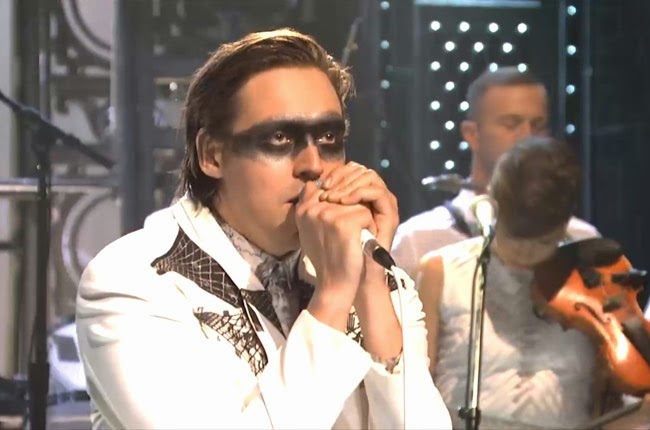 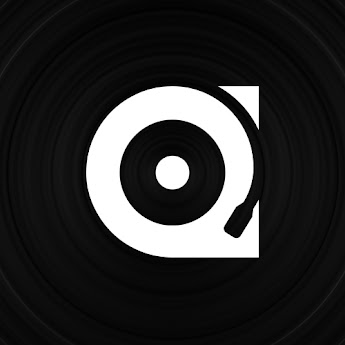 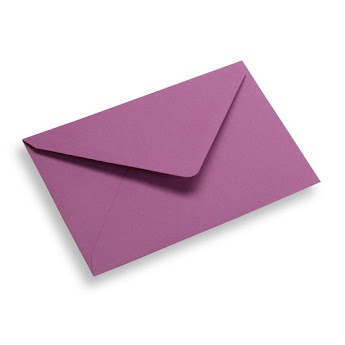 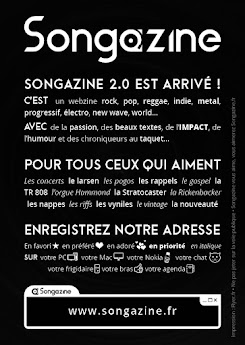 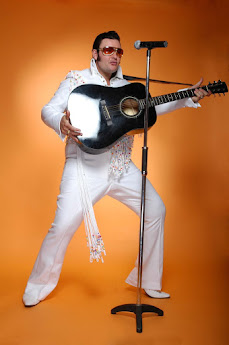 and other swinging moods 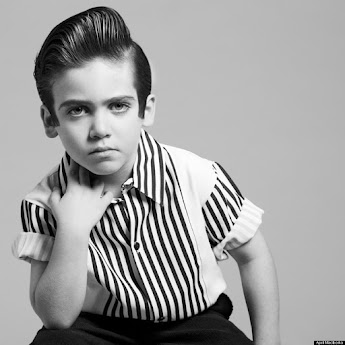 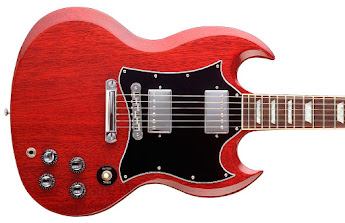 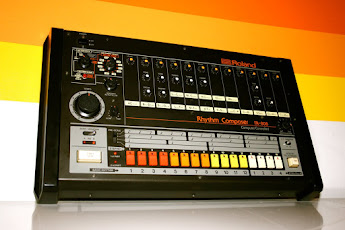 Quote of the day

"I killed a man in Reno, just to watch him die..."
Johnny Cash